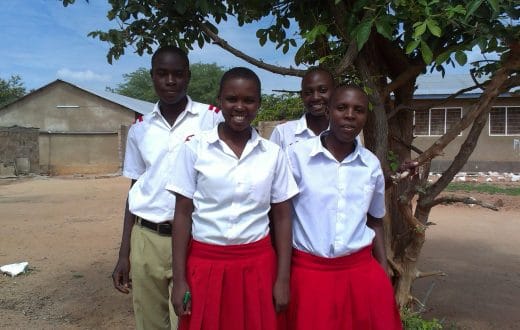 What is the Ten Percent Foundation?

The Ten-Percent Foundation was set up in 2002 to distribute the donations the Ten Percent Group companies give each year to charities. This includes both our financial recruitment business, TP Recruitment Limited and Ten-Percent.co.uk Limited which runs our legal recruitment businesses and other enterprises. We donate 10% of net profits each year to the Foundation, which is a registered Charitable Trust in the UK (reg no 1095812). For full details about the charity please click here.

Is our charitable giving a good reason to use our services rather than those of a competitor? You decide!

We also campaign on two issues. The first is to encourage other businesses to donate a percentage of their profits to charity every year, and the second is to highlight and campaign against excessive staff salaries in the charity sector. Full information about the Campaign can be found here.

It is our business aim to ensure a healthy growth for our companies but at the same time donate 10% of our income supporting charitable causes both here and overseas, usually in Africa. We have been donating our profits since we started out in business back in April 2000. We try to find charities with specific projects we can follow up on, and prefer smaller sized charities to the large ones. We are also keen to support any small charities started by solicitors or related to the legal profession.

The Ten-Percent Foundation is a charitable trust, registered with the Charities Commission, and operated by two trustees, one of whom is a director of Ten-Percent.co.uk Limited.
As a matter of policy we will not donate to charities where the Chief Executive is paid more than £75,000. We believe that any charities able to afford salary levels higher than this are clearly not in need of charitable donations. We try and continue to support projects once we have started to donate money although our longer term programmes were unfortunately interrupted by the recession in 2008.

If you would like further information about our charitable aims, or have any suggestions for our donations, please contact us: cv@tenpercent.co.uk

Our criteria for donations are as follows:

The trustees of the Ten-Percent Foundation are particularly interested in the following types of charity or worthy cause:

For details of our donations and further information about the Foundation and its work, please click here.